The Apple Watch has always been an incredibly nice way to receive notifications from your iPhone.  In watchOS 9, Apple says that “notifications have been redesigned to be less interruptive while still being impactful, arriving with new slimline banners when Apple Watch is being actively used.”  What this means is that when your wrist is down, you receive a full-screen notification, but when you are actively using your Apple Watch, the notification is reduced to an unobtrusive banner.

The Apple Watch is a particularly useful device for improving and monitoring your health.  Thus, the built-in Workout app is a favorite for many Apple Watch users.

In the current watchOS 8, when you are working out, the Workout app shows one screen with workout statistics.  If you spin the Digital Crown, it simply changes what is highlighted.  In watchOS 9, spinning the crown will rotate between different workout views so that you can see different types of metrics.  For example, one new view shows you not only your heart rate but also a clear indication of what heart rate zone you are in to help you to monitor the intensity of your workout.  Another view can be used to help you track your elevation during a workout. 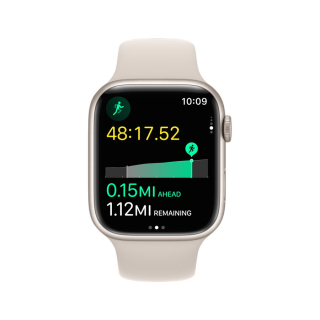 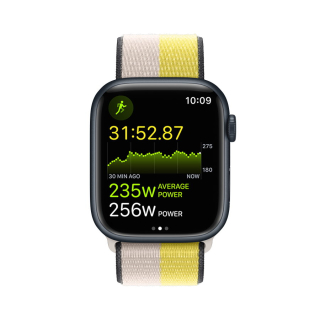 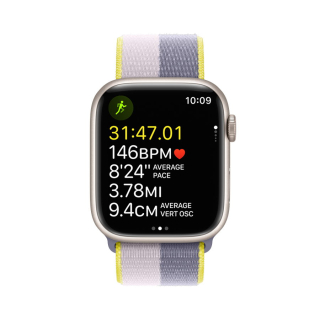 watchOS 9 also gives you the ability to create a Custom Workout with work and rest intervals.

If you are a triathlete, a new Multisport workout type will automatically switch between swimming, biking, and running workouts.  I will never ever ever be using that feature, but kudos to you if you will be doing so.

New statistics for running include Running Power, Stride Length, Ground Contact Time, and Vertical Oscillation.  New features for swimmers include kickboard detection and a SWOLF score (a swimming metric that helps you to measure swimming efficiency).

When you are finished with your workout, the iPhone app will provide an enhanced summary of your workout with new statistics.

If you subscribe to Apple Fitness+, the display at the top left of your TV / iPad / iPhone will provide new information, including on-screen guidance on how intense you should be working out during different segments of the routine. 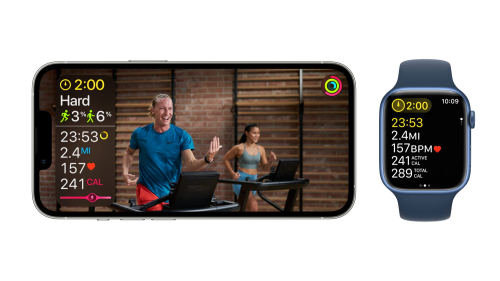 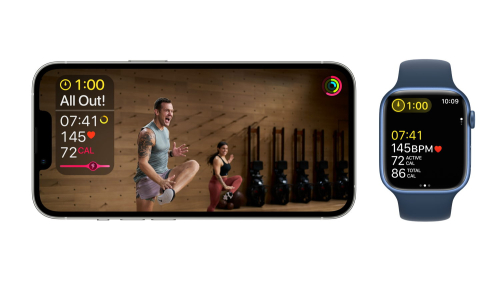 For a while now, the Apple Watch has had sensors that can help to detect and monitor health conditions.  However, Apple has limited what it said about these sensors because they lacked FDA approval.

That starts to change in watchOS 9.  People diagnosed with atrial fibrillation (AFib) will be able to turn on an FDA-cleared AFib History feature to provide an estimate of how frequently the person’s heart shows signs of AFib.  The Apple Watch will be a pioneer in this area because there are currently no easy ways to track the frequency of AFib over an extended period of time, which is especially important for folks modifying their lifestyle factors to try to decrease the amount of time spent in AFib. 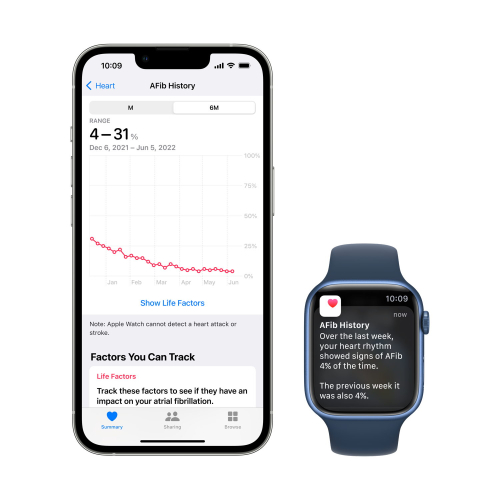 I’m sure that this feature will be immediately useful for many people.  I’m also interested in this feature as Apple’s first real step towards the Apple Watch becoming an approved health device.

I mentioned in my iOS 16 preview that an update to the Health app lets you manage, track, and learn more about the medications that you take.  Wearing an Apple Watch makes this feature even better because your watch is likely on your writ to provide medication reminders based on the schedule that you create. 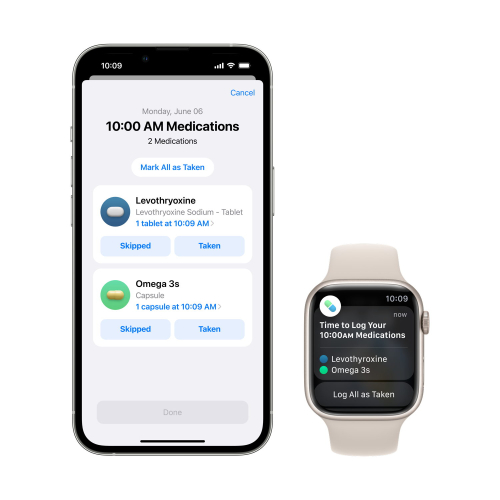 In watchOS 9, you can still access the Dock by pressing the button on the right side of the watch.  But now, apps that are running in the background are listed near the top, making them easier to quickly return to them.

Every year, I cross my fingers to hope that Apple adds support for third-party watch faces.  That didn’t come this year, but we did get four new faces:

Lunar displays in a circle a lunar calendar, with phases of the moon, next to a traditional Gregorian calendar.  It can display the time in analog or digital, and has space for four complications in the four corners. 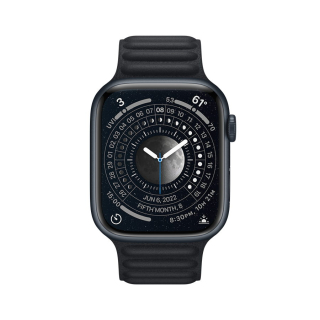 Metropolitan is a classic watch face.  The marquee feature is that you can change the font used for the numerals to make them thing and long, short and fat, or something in-between. 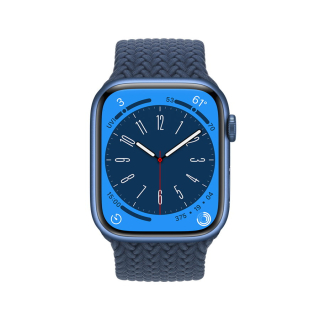 Playtime is a whimsical watch face featuring animated numbers that dance around.  There are no complications, but this is one of the interactive watch faces; tap a number, and it moves around in response. 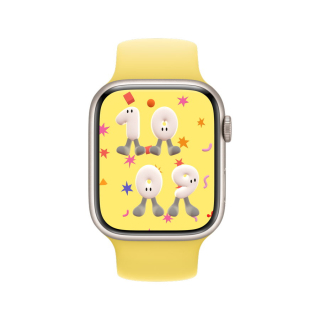 Astronomy is not a new face, but Apple did significantly remaster the images, making everything look better. 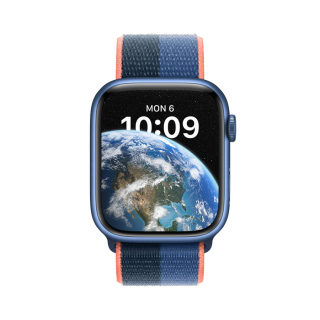 Apple also updated some of the other existing watch faces.  For example, the Portraits watch face can now add a 3D-type effect not just for people but also for cats, dogs, and landscapes.

If you have an Apple Watch Series 7, which has a larger display, you can use an on-screen QWERTY keyboard to type messages.  I don’t use it often, but when I do, it always seem to work better than I would expect given the small key size.  In watchOS 9, this on-screen keyboard also works for French, German, Italian, Japanese, Portuguese (Brazil), and Spanish (Mexico, Spain, Latin America).

Those are the highlights, but there are other new features that I can see being useful.  For example, there is as improved ability to edit the details of Reminders, and an updated Calendar app that lets you create a new event on the watch.  Sleep tracking is improved to provide more insights into your sleep patterns.

watchOS 9 looks to be a nice, incremental update to the Apple Watch.  Many of the best features are related to health, and I think that is the right thing for Apple to be thinking about as it improves the Apple Watch.